Gold medallist of the Fifteenth Van Cliburn International Piano Competition, Yekwon Sunwoo has been hailed for his “unfailingly consistent excellence” (International Piano) and celebrated as “a pianist who commands a comprehensive technical arsenal that allows him to thunder without breaking a sweat” (Chicago Tribune). A powerful and virtuosic performer, he also, in his own words, “strives to reach for the truth and pure beauty in music”.

Born in Anyang, South Korea, Yekwon began learning the piano at the age of 8 and made his recital and orchestral debuts in Seoul at 15. His teachers include Seymour Lipkin, Robert McDonald, Richard Goode and Bernd Goetzke. 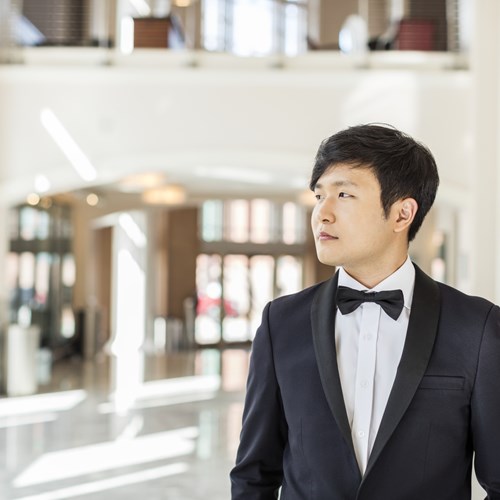 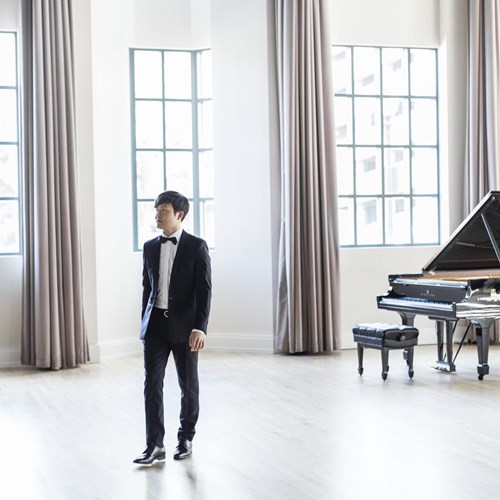 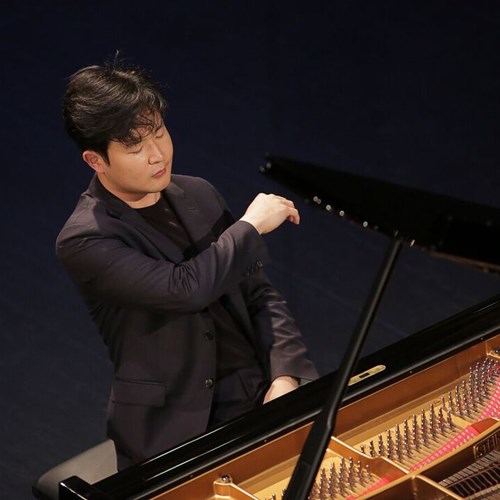