In the 2019/20 season, Scottish mezzo-soprano Katie Coventry continues her relationship with ENO as a Harewood Artist performing the roles of Second Woman Mask of Orpheus and Kitchen Boy Rusalka. Rusalka subsequently transfers to the Grand Theatre Luxembourg where Katie will make her House debut. Katie made her ENO début as Edith in Pirates of Penzance and in 2017 made her role début there as Cherubino. Other ENO roles include the title role of Marnie, whilst also performing the role of Shadow Marnie 2.

Last season, Katie was part of the ensemble at the Salzburger Landestheater. Roles there included Rosette (Manon), Doralice (La Gazzetta), Cherubino (Le Nozze di Figaro), Zerlina (Don Giovanni) and in Philip Glass’s The Trial. Other recent engagements include her House debut at the Teatro Real, Madrid as Jennie Hildebrand in Street Scene, covering the role of Annio for Glyndebourne Festival Opera and the second soprano solo in Mozart’s C minor mass, with Sir Roger Norrington and the Camerata Salzburg.

Katie was a finalist for the inaugural Grange Festival International Singing Competition, the winner of the 2017 Joaninha Award and is also an Independent Opera Voice Fellow.
On the concert platform, Katie has performed in such works as the Mozart Requiem at the Royal Albert Hall and Cadogan Hall, Duruflé Requiem at Southwark Cathedral, Haydn Nelson Mass at Riga Dom and numerous other oratorio works at St James’ Piccadilly and St Martin-in-the-Fields. Other concert works include Canteloube’s Chants d’Auvergne and most recently Stravinsky’s Pulcinella with Vladimir Jurowski and the RCM Symphony Orchestra. 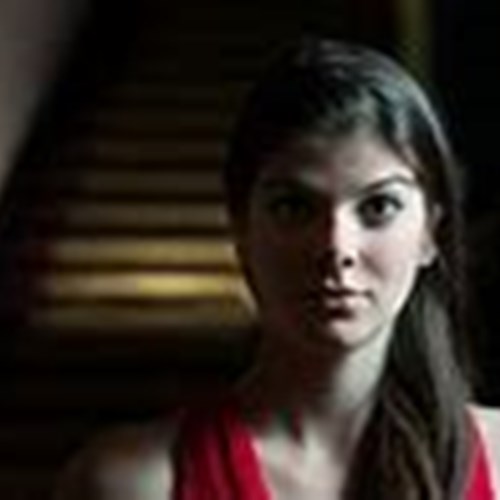