This season Carrie-Ann makes her debut with English National Opera covering Michaela in Carmen. Recently, Carrie-Ann made her debut at the Théatre du Châtelet covering the role of Merab in Handel’s Saul.

Further highlights include her soloist debut June 2016 at The Royal Festival Hall performing the soprano solo for Mahler: Symphony No.2 conducted by Semyon Bychkov; the Young Singer Project with Salzburg Festival 2017 and her debut at Grange Park Opera in 2016 performing the role of Tebaldo in Verdi’s Don Carlo. 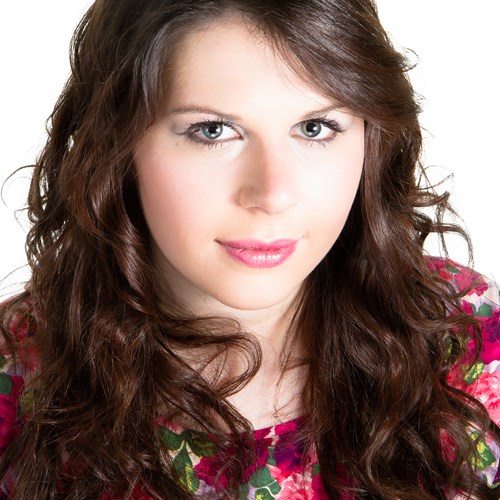 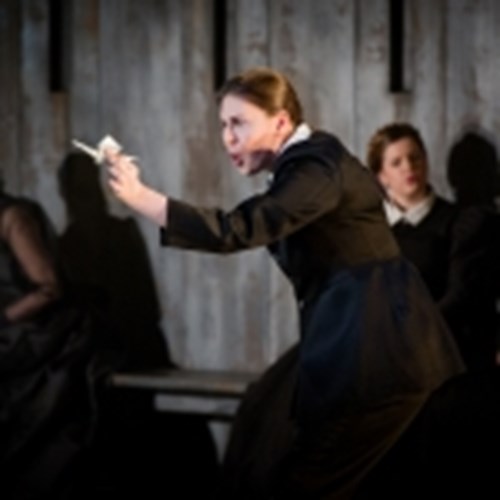 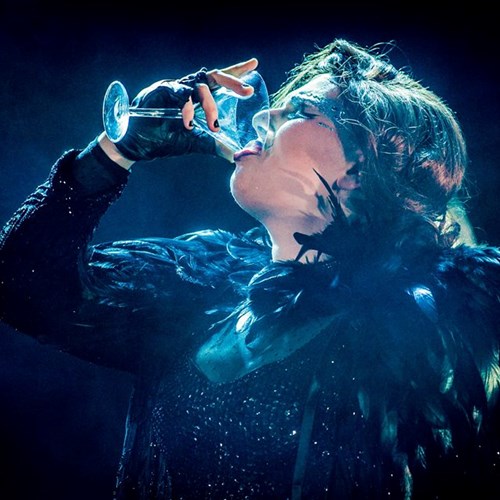 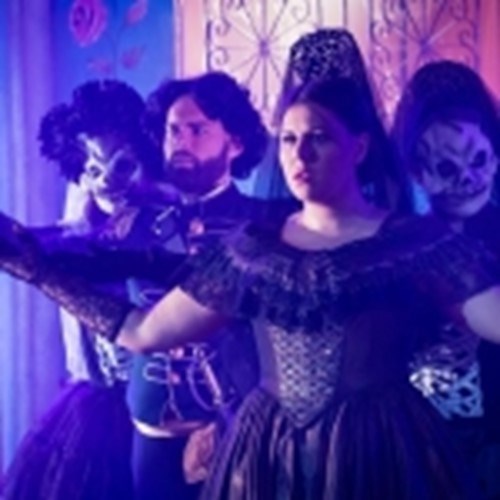