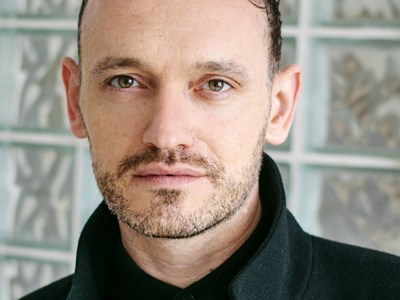 He is co-Artistic Director of the multi-award winning LIVEARTSHOW - a company making new work with music - with Alan Harris and Harry Blake. The company won an MTN Award for The Future for Beginners at the Edinburgh Festival. Previous shows Rhinegold and Manga Sister (Time Out Critic's Choice / Best Theatre of the Year) were at centre of The Yard Theatre's Peter Brook Empty Space Award winning season. Most recently they created Marsha, at the Arcola Theatre, and are currently developing projects with the Wales Millennium Centre and West Yorkshire Playhouse.

Martin is currently International Chair of Directing at the Royal Welsh College of Music and Drama where he is part of the team launching the new Opera School with WNO. He is recently created a new MA Opera Directing course at the College. He was Director of ENO Opera Works - an innovative training programme he created for young opera singers. The course trained over 200 young singers, directors, designers and producers over a ten year period at ENO. He has been commissioned by Bloomsbury Publishing to write a new book about acting training for singers.

Alongside this, Martin has directed numerous large-scale community projects with these companies, including work at HMP Winchester, and has developed outreach programmes for ENO, ROH, the National Theatre, Opera North, the RSC, Almeida and English Touring Opera. 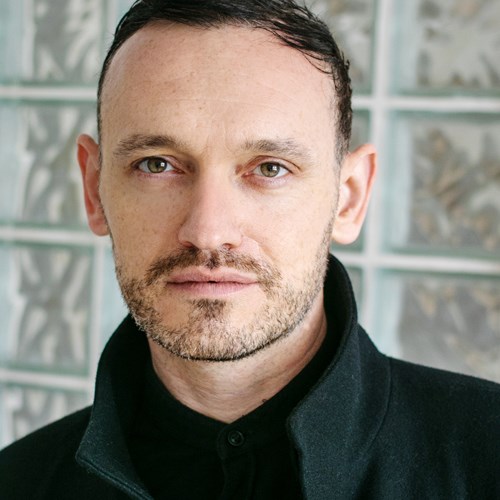