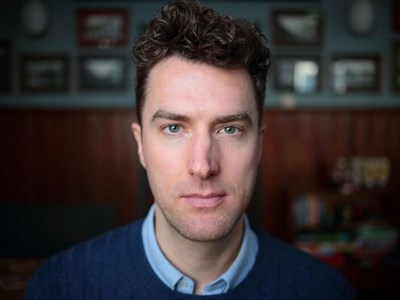 Mark Bowden is a British composer of chamber, orchestral and vocal music. His work has been described as ‘an exceptional and absorbing pleasure’ [The Guardian], ‘conjuring up magic and mystery’[Opera], ‘invigorating’ [The Times] and ‘powerfully dramatic’ [BBC Radio 3].

Mark first came to public attention in 2006 when he was awarded the Royal Philharmonic Society Composition Prize for his first orchestral commission, Sudden Light (BBC Symphony Orchestra). Further orchestral commissions followed — The Dawn Halts (BBC National Orchestra of Wales) and Tirlun (Ulster Orchestra) — before being appointed Resident Composer with the BBC National Orchestra of Wales, a post he held from 2011 to 2015. Mark’s four-year tenure with the orchestra resulted in a series of major new works, including a cello concerto, Lyra (for Oliver Coates), a dual function percussion concerto & ballet score, Heartland (for National Dance Company Wales) and A Violence of Gifts, a 40-minute cantata for soprano, baritone, chorus and orchestra that premiered in 2015 to widespread critical acclaim with soloists Elizabeth Atherton and Roderick Williams conducted by Martyn Brabbins.

Mark’s vocal music includes choral works — We Have Found a Better Land (BBC National Chorus of Wales) and Far to the Northward Lying (Making Music) — and works for solo voice, including: The Soul Candle, for baritone and piano (Jeremy Huw Williams), Innocents’ Song for baritone and chamber orchestra (Welsh Chamber Orchestra) and Four Haiku for mezzo-soprano and percussion (Catherine King & Julian Warburton). Mark has also created vocal works for the stage including The Mare’s Tale for narrator and ensemble (Arts Council of Wales) and a children’s opera, The Song of Rhiannon (W11 Opera).

Born in South Wales in 1979, Mark initially studied composition with Richard Steinitz and Julian Anderson at Huddersfield University and the Royal College of Music, where he won all of the major composition prizes. Supported by awards from the Countess of Munster Trust, RVW Trust, Arts Council of Wales and the Rivendell Trust he continued his studies at Dartington International Summer School and on the Britten-Pears Young Artist Programme, at Aldeburgh. He has enjoyed residencies and fellowships with BBC National Orchestra of Wales, Rambert Dance Company, Aldeburgh Music, Handel House Museum, Kettle’s Yard, University of Cambridge, the Visby International Centre for Composers in Sweden and the MacDowell Colony in the US. His music is performed at festivals and events throughout the UK, Europe and the US and can be heard regularly on radio stations around the world. Mark is currently Professor of Composition at Royal Holloway, University of London and chair of the British section of the International Society for Contemporary Music. In 2015 he was awarded the Welsh Music Guild’s Glanville Jones Award and in 2016 he received a British Composer Award. 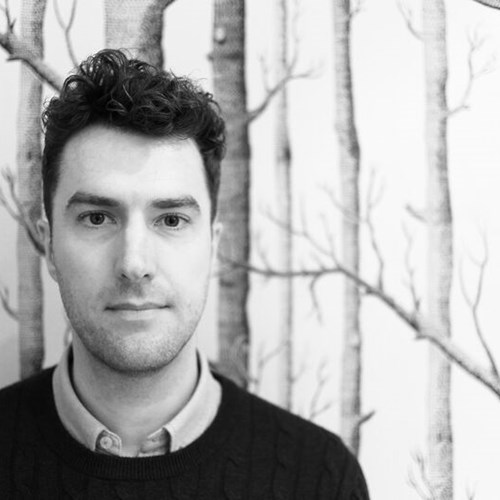 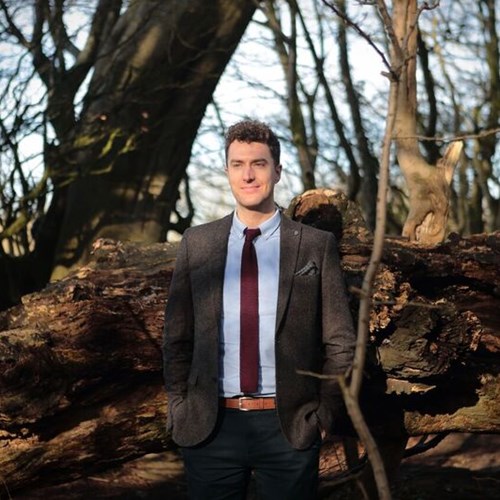 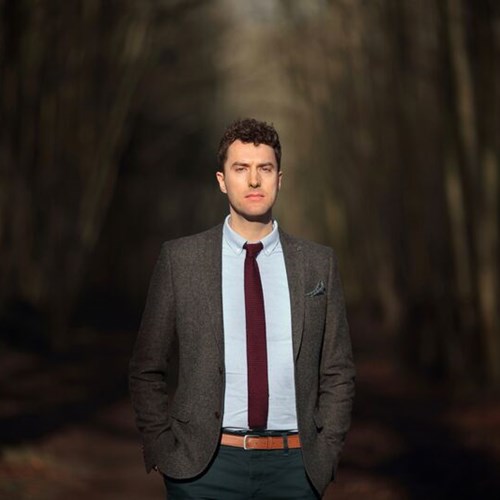 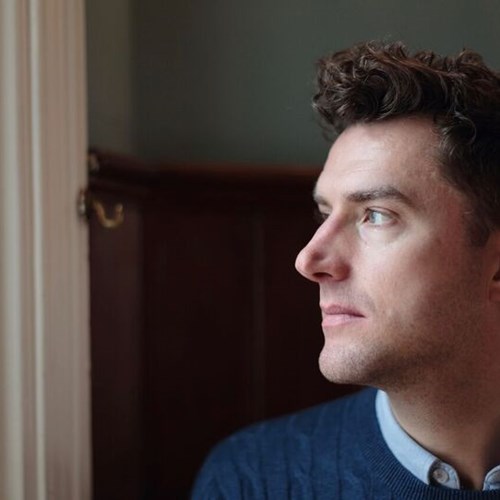