One of the most thrilling vocal talents to have emerged in recent years, Greek soprano Christina Poulitsi has drawn praise for her “crystal clear intonation” and “warm lyric colour”.  She is acclaimed as one of the best interpreters of the role of the Queen of the Night today, and in recent seasons, collaborations with conductors such as Mo Zubin Mehta and Mo Gianandrea Noseda have opened up new roles such as Gilda (Rigoletto), Lucia di Lammermoor and Konstanze (Die Entführung aus dem Serail) .

She opened this season with Amina La sonnambula at Greek National Opera, followed by returns to Komische Oper Berlin, The Royal Opera House, and Semperoper Dresden and makes her debut with Hamburg State Opera in La Traviata as Violetta.  She concludes the season with Gilda Rigoletto at the Greek Festival.

Recent roles include Queen of the Night in Barrie Kosky’s phenomenally successful production of Die Zauberflöte, at the Teatro dell’Opera di Roma and Manon in Massenet’s Manon. In concert she has performed at the Théâtre des Champs Elysées with Orchestre de Chambre de Paris, with Mo. Gianandrea Noseda and Orquestra de Cadaqués on a tour throughout Spain, and at Platonov Arts Festival in Russia alongside tenor Dmitry Korchak and the Voronezh Festival Symphony Orchestra.

As a scholar of the “Maria Callas” foundation and “Alexandra Trianti” scholarships she studied at the Berlin University of Arts with soprano KS Brigitte Eisenfeld and KS Dagmar Schellenberger. In 2014, she was named the best new artist by the Union of Greek Critics of Drama and Music for her performance as Gilda in Rigoletto at the Greek National Opera and in the same year, was a finalist in Placido Domingo’s “Operalia” competition. Previously, she won the 1st Prize at the International “Nico Dostal” Competition in Vienna. 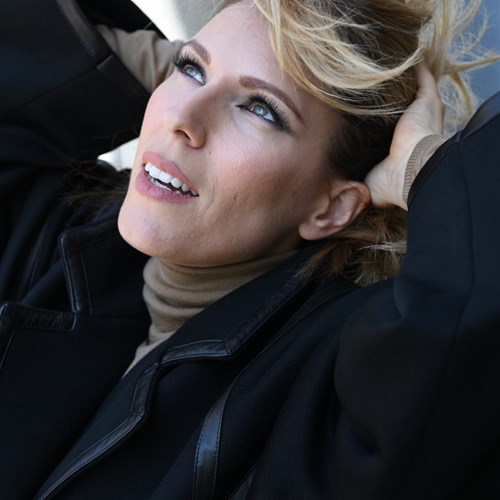 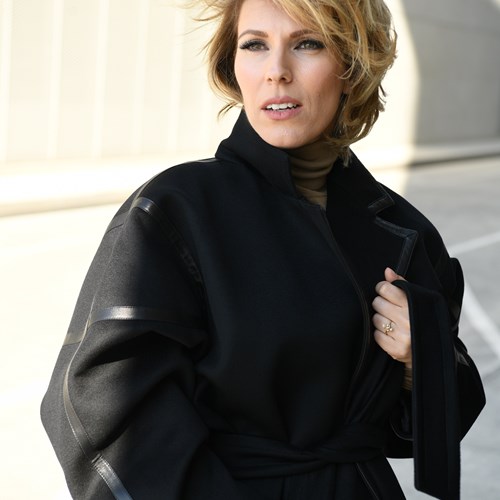 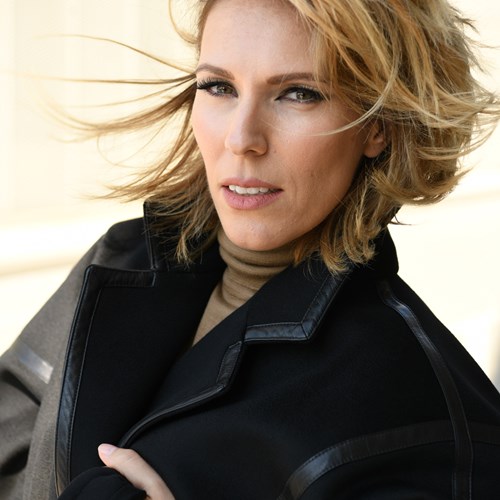